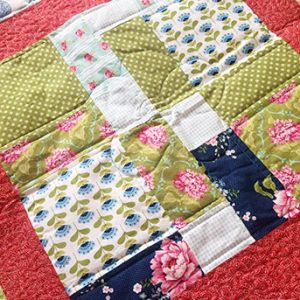 Some really exciting news – the Beyond Festival of Quilts, virtual show has just been launched, starting with the Live Workshops that need to be prebooked now and that will take place during the period when the live event would have been (30th July – 2nd August). I have been working on this event for the last couple of months, and am part of a team of fabulous tutors who will also be running live workshops during the show period. Plus another great bunch of Festival of Quilt tutors  have pre-recorded workshops and lectures which will be uploaded during the show days and then even more editorial – projects and techniques for visitors to watch and learn from. Only the Live sessions cost a nominal fee, everything else will be free of charge. 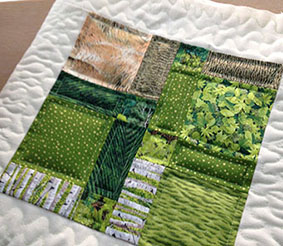 For more details of my class – Disappearing Nine Patch, click on the link below. This is a fabulous patchwork technique that looks amazing and very clever but actually is really quite simple to do – when you know how! So join me on the 30th July and you can sew along to create your own ‘wow really!’ disappearing nine patch! 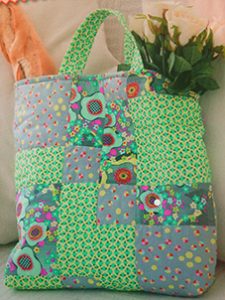